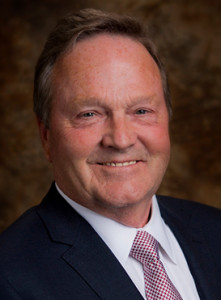 It’s really feeling weird to talk about positive things the legislature is doing with muni telecom rather than rallying the troops to shoot down the awful stuff. In that vein is Sen. Jerry Stevenson’s SB114, a bill to allow cities to do a non-binding vote on how their citizens feel about doing muni telecom with a brief description of the model to be used. While cities aren’t required to take any action on the results, it would be nice to at least get a feel for if a given model actually has popular support or not. That’s something that has been lacking in many of the raucous meetings of two years ago as the Macquarie deal was discussed.

It’s not quite a solid as a binding option, but there are already provisions in law requiring a binding public vote before a city can issue bonds. It also seems a little duplicative with HB275 in the mix, though SB114 has a more precise area of code being effected (plus a much higher chance of being passed). If nothing else, it’s a step in the right direction.